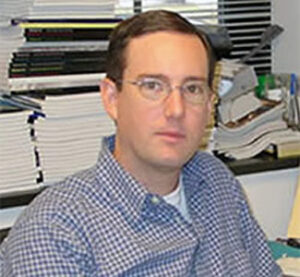 Read More
We use cookies on our website to enhance user experience and to analyze site usage so we can further improve our website and marketing. By continuing to use this site you consent to our use of cookies. To learn more about how we use cookies, view our Privacy Policy.OK