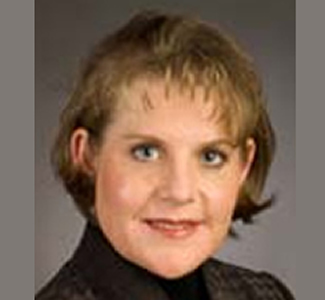 T Cell Tolerance, Autoimmunity, Epigenetics, and Regulation of T Cell Differentiation
The goal of our laboratory is directed towards the prevention and treatment of human autoimmune disorders, inflammatory diseases, and cancer. TGF-b is a family of secreted proteins that have profound and diverse biological affects on most tissues including the immune system. Cellular responses to TGF-b often change as cells undergo differentiation and/or migrate into new surroundings. Altered TGF-b signaling has been proposed as a mechanism for the diversity of TGF-b responsiveness. The results from our laboratory propose an alternative model for TGF-b on cytokine production. We predict that it is not the signal that changes but rather the cell. Our overall working hypothesis, and the focus of our work, is that T cell autonomous epigenetic changes in TGF-b responsive loci permit signals to be received differently.